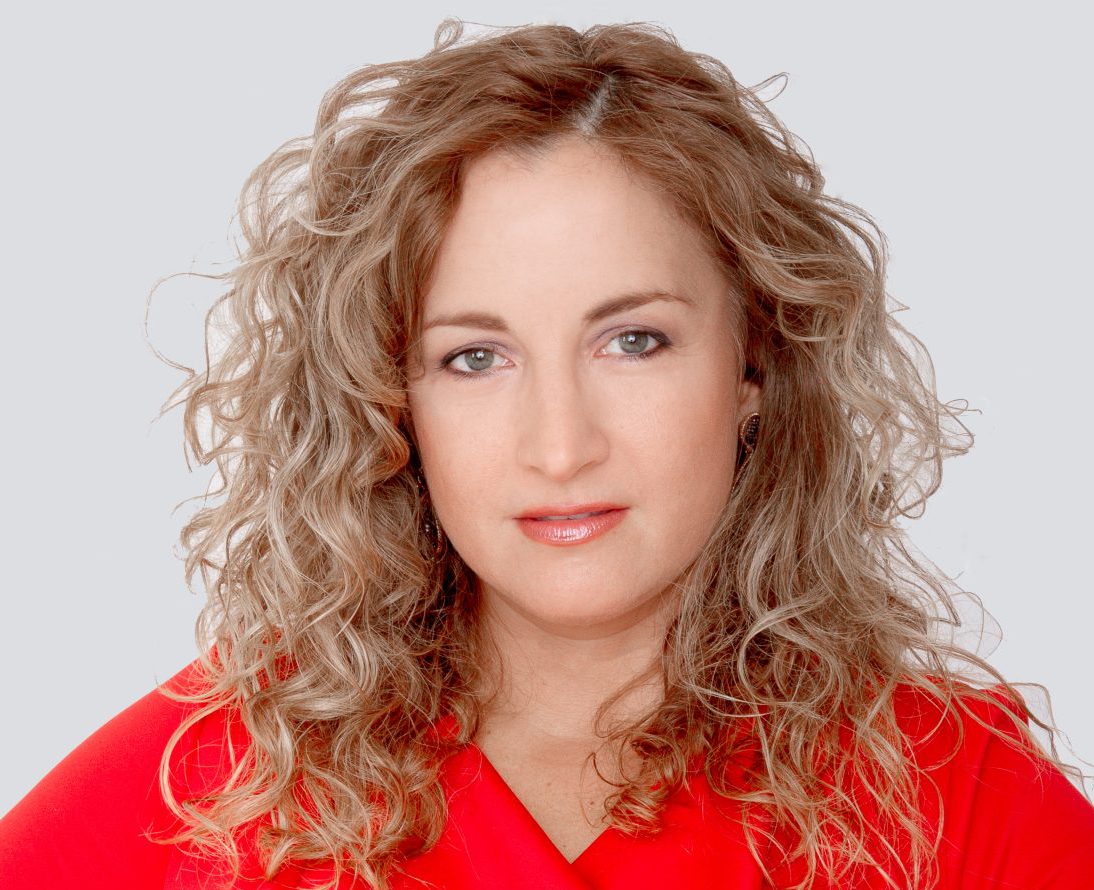 Born in Brazil, Carla Maffioletti shares both Italian and Brazilian nationalities. She began her singing career under the guidance of the Brazilian soprano Neyde Thomas and Classical Guitar at UFRGS University in her homeland. From 1998 to 2000 she studied Opera and Lied repertoire with Mya Besselink at the Maastricht Conservatorium in the Netherlands. In the late years has been under the guidance of the renowned coloratura soprano Reri Grist.

From 2002 to 2014 she was the Star Soloist of the world famous violinist André Rieu and his JSO Orchestra performing worldwide Concert Tours , recording over twenty Cds and DVDs which are often broadcasted by major TV channels in many countries. Amongs prestigious venues, Carla Maffioletti performed at as Radio City Hall (New York), Waldbühne (Berlin), Shönbrunn Palace (Vienna), Vrijthof Square (Maastricht) Olympic Park (Seoul) and International Forum (Tokyo) and Roger’s Center (Toronto)., as well and the majority of European Copuntries, USA, China, Australia and South America. On the vast Internet media she can be heard on arias from the roles Olympia(les contes d’Hofmann), Adele(Die Fledermaus), Sylvia(Czardas Fürstin), Gilda(Rigoletto) Gretel (Hänsel und Gretel) and others.

Carla Maffioletti was engaged for the seasons 2013/2016 as a soloist of the Luzerner Theater’s ensemble in Switzerland, where in 2013 she performed with much success the role of Scintilla at Bruno Maderna’s opera Satyricon, considered the highest role ever written for a coloratura, reaching up to a high B6 as well as Skulptur (Die Antilope), Musetta (La Bohéme), Zerbinetta (Ariadne auf Naxos), Johanna (Sweeney Todd) Héro (Béatrice et Bénedict) and Contessa de Foleville (Il viaggio a Reims) amogst others.

In 2012  she released her first solo Album Blue Bird, which she produced and arranged, as well as sung and played classic guitar together with Mandoline Ensemble The Strings under the direction of Annemie Hermans.

In 2017 she produced her own Concert Tour named A Dream  to be seen in various theaters in the Netherlands, Belgium and Germany with a unique repertoire and original arrangements from Opera To Samba accompained by the Capo Salon Orchestra and guest soloists, in which she sans .

In 2012 she released her first solo Album Blue Bird, which she produced and arranged, as well as sung and played classic guitar, and in 2018 Carla Maffioletti released her second solo album  Sentimental featuring special guests as Jutta Maria Böhnert, Enzo Kok, Alex Geller, Jan Knooren and Suurs van Petegem, as a special duet with her mother Leda Maffioletti.

In Brazil he collaborates lately with the series of concerts and activities under the coordination of Cláudio Carrara and Vagner Cunha, among the projects carried out are in 2018 the World premiere of Vagner Cunha’s Opera O Quatrilho, in 2013, the recording of the DVD and CD of the Symphonic Methaphysics of Antonio Meneghetti with the Orquestra do Teatro São Pedro conducted by of Antônio Carlos Borges Cunha  and  two CDs with the Camerata Ontoarte, with this ensemble, she performed  the successful Brazilian tours  in 2014 and 2016 and in June 2015 in St. Petersburg, Russia.

In Brazil, Carla Maffioletti recorded 3 important Cds, Erudito I, Tudo Muda with songs of Flávio Oliveira and the first recording of the opera A Boiúna by Walter Schultz Portoalegre. 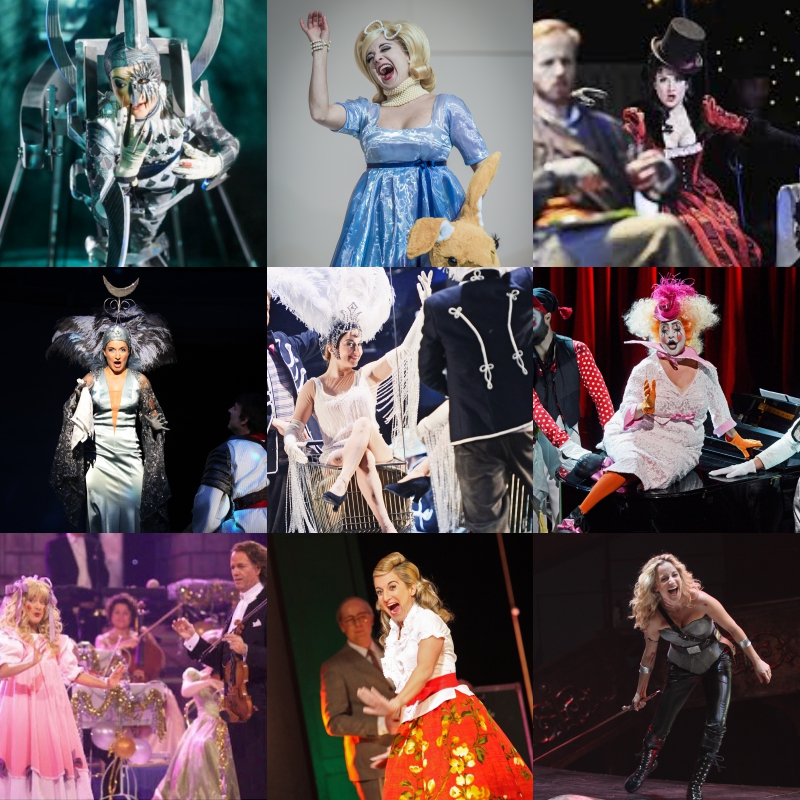